A classically trained trumpet player, composer and producer, Robert Burbidge is one of those rare talents that blurs the lines between classical and contemporary music.

After all, there can’t be many people who have played with a brass band at the Royal Albert Hall and played live with dance music legend Louie Vega from Masters at Work and alongside Can’s Damo Suzuki during their career.

Having trained as a professional, trumpet, cornet, flugelhorn and piano player from the age of seven, Robert made his way into several orchestras and bands including the National Children’s Wind Orchestra.

With classical music in his blood thanks to his parents’ upbringing, he then broadened his musical scope, turning first to jazz, brass bands and then dance music as a teenager.

He instantly became a hit on the north of England’s club scene as he freestyled with his trumpet over DJ sets. He was such a success that he went on to play live alongside Grammy-award winner Louie Vega as well as the Utah Saints and the Plump DJs.

Inspired by Warp Records, Ninja Tunes and the house music and the drum and bass scenes, he started making and composing music. This eventually led to Robert taking the next step in his music career as he created Rubberlips, a studio project which evolved into a fully-fledged dance music concept that blurred the lines between brass, funk and house music.

The collective started a jam night in Leeds that grew and grew, turning them into a party-starting and much-hyped live band. Robert toured across the UK on the festival and gig circuit, including shows at the Manchester Academy, London’s Dublin Castle, the legendary Trades Club in Hebden Bridge and the Beatherder Festival.

Robert has now moved on from the Rubberlips collaborative and launched his solo career as an independent composer, producer and music maker. As well as working alongside a wide range of established musicians and artists, he’s also working on solo projects for a variety of highly-respected labels.

Equally at home producing with a live band or using cutting-edge software, he’s perfectly positioned once again to blur the boundaries between music genres.

And as ever, Robert’s unique sound resonates with depth, texture and that all-important groove that blurs the lines between classical and contemporary music. 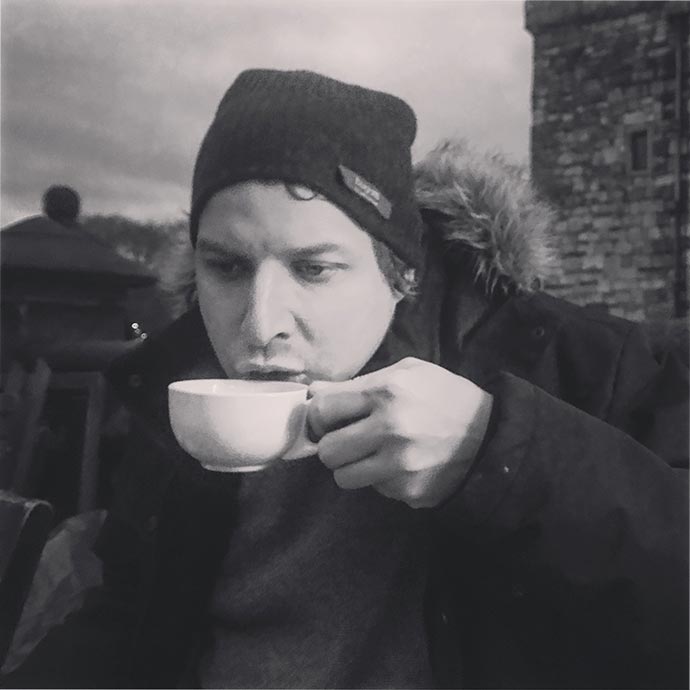