“Seriously blown away here – I really mean that, such a beautiful song”. Future Bones 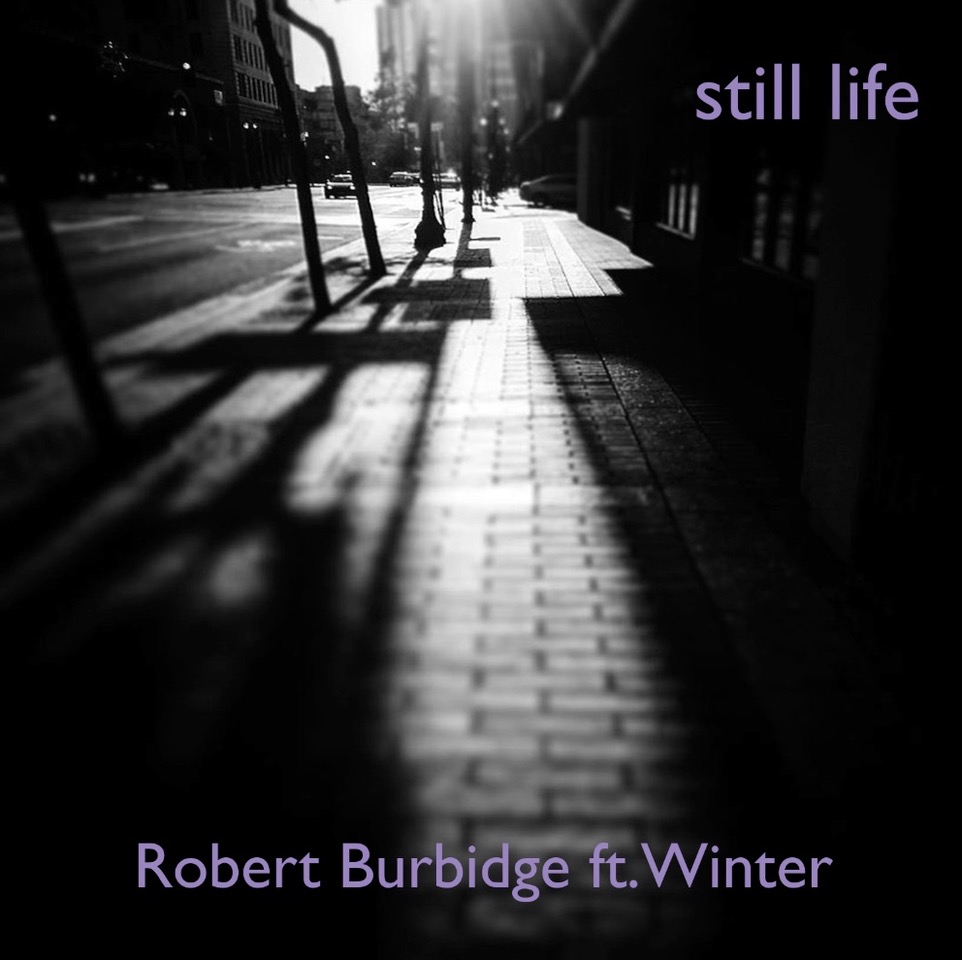 ‘Still Life’ pulls together upcoming US vocalist Winter, long-time collaborator Steve Gligorovic and violinist/arranger Morgan O’Shaughnessey who’s credited on Tenet and Birds of Prey and has also worked alongside Rihanna.

That dream team is completed by Yorkshire composer and producer Robert Burbidge, with Grammy-nominated engineer Dennis Moody on mastering duties.

And as you’d expect from such an A-list team, the results are impressive.

Written at the height of lockdown, ‘Still Life’ is a woozy, enigmatic and dreamy slice of pop that sits neatly alongside Massive Attack or Bonobo.

The track might have been written remotely across Yorkshire, LA, Hawaii and California, but the lockdown sentiment will resonate with listeners across the world.

‘The track was written during the middle of pandemic – a time of isolation, essentially,’ says Winter, the singer and lyricist behind ‘Still Life’.

‘At that time the world had shut down and I had the windows open at night. LA which is a very busy loud place 24/7 had come to a screeching halt sonically. The freeway was empty for as far as I could see. In the extreme environmental silence, there was a noise between the spaces. I could hear my subconscious trying to get my attention, saying things like” What the hell is going on?”

Winter put those emotions into her lyrics and recorded the vocals in a studio where the likes of Freddie Hubbard used to jam. Working remotely, Winter found the right vocal before sending the track over to Robert and Steve to ‘work their magic with their producing, arrangement, drum programming, soundscape and overall creative and technical prowess.’

Winter was also behind the original piano part that Robert and Steve used as the foundation of the track, creating an emotive score that seems destined for a film soundtrack.

‘I think the vibe of the world at the time was fatigued and over-stressed – so the simplicity of just a few chords, a voice and strings was something we wanted to explore and which also resonated to where we were energetically,’ agrees Robert.

‘Still Life’ will be released on Friday December 10th with the full ‘Blood and Tumbleweed’ album to follow in 2022.

Go back to press releases page